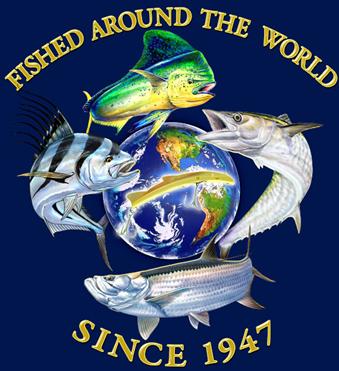 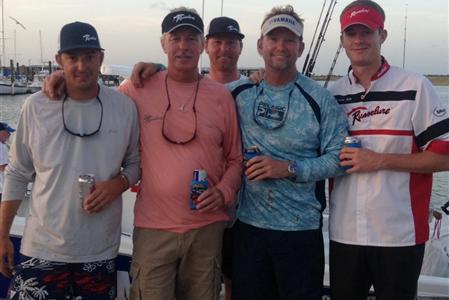 In 1947, a gentleman by the name of JK Russell finally achieved his dream by placing on the market his latest creation. His passion for fishing drove him to perfect what we now know as the Russelure fishing lure. After many trials and tests, he was happy to announce to his family and friends that "it" was ready for the market. A funny little lure, shaped like a concave banana, but wow, does it make the fish go crazy. The lure was designed for fly-fishing, casting, fresh water trolling and blue water trolling. Among the collectibles still in tackle stashes are the casting models that were weighted and had inter-changeable color jackets.

When the estate of Mr. Russell was liquidated in the late 1950's the Bauth family bid and won the company. They continued to supply the Russelure to distributors and dealers throughout the world. Changes were made to packaging and production, but the lure itself was still a viable product.

In 2009 the Felts acquired the business and moved its production and distribution to southern Texas. This amazing lure will be continued to be produced in the USA. It will be the same lure as the original built in 1947, and sold to fisherman all around the world.

Many trophy fish have been taken with the Russelure, in both saltwater and freshwater. The giant Nile Perch were enticed from the depths of Lake Victoria by the vigorous action of the lure. And, of course, those who caught their very first rainbow trout on the lure will never forget that day. Other fish the Russelure is famous for catching are the King Mackerel, Dolphin, Small and Large Mouth Bass, Barracuda, and the Tarpon and many more. Send the lure out and the fish will come.

Thank you for your continued support. 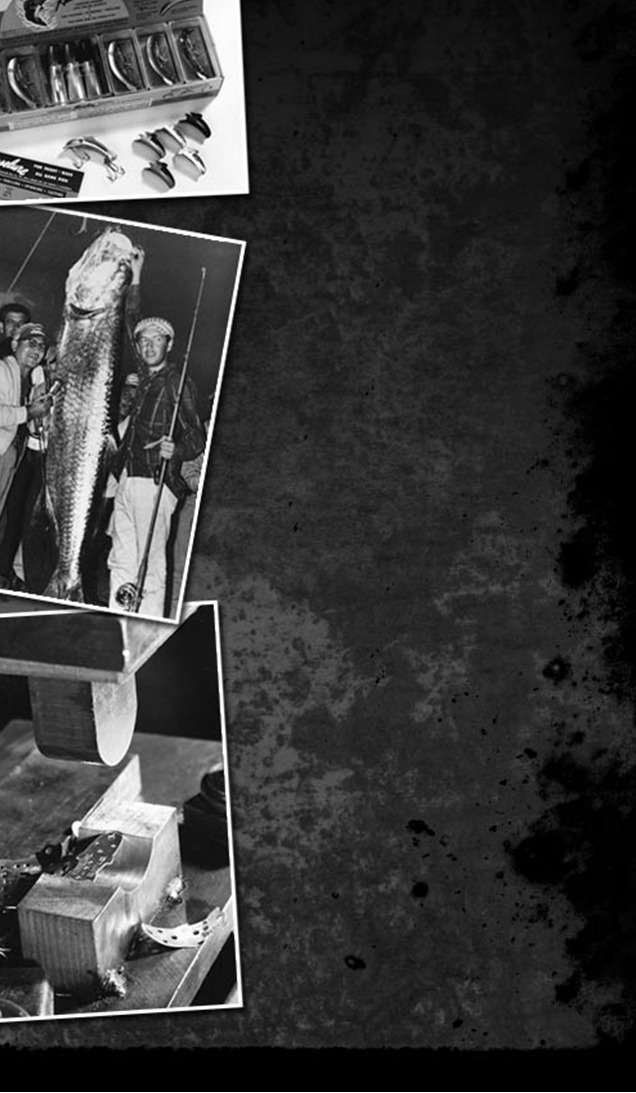